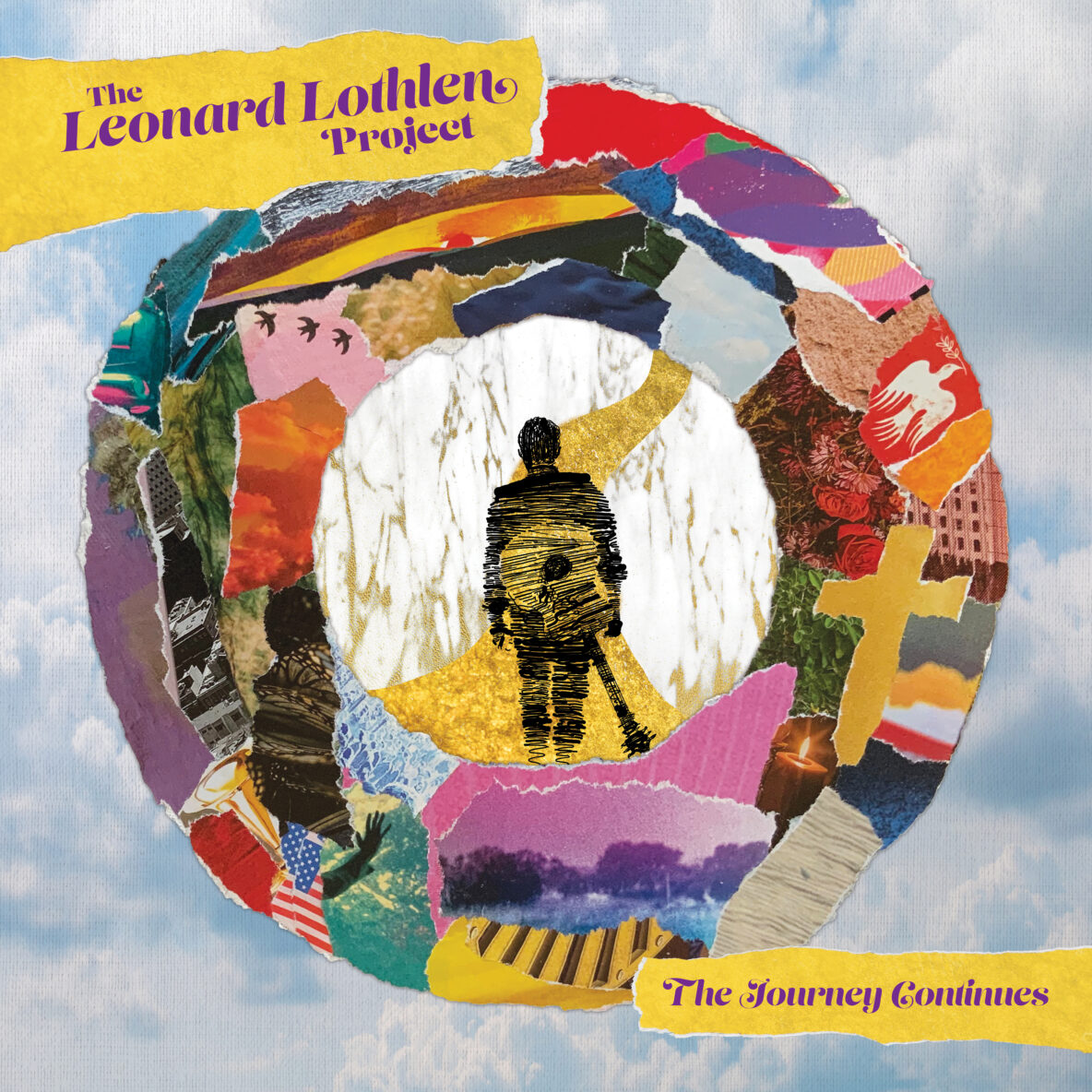 (Nashville, Tenn. – November 18, 2021) – The Leonard Lothlen Project returns with a new album, The Journey Continues, via Strait Street Music Group/The Orchard. The album is out tomorrow, Nov. 19, and offers contemporary gospel sounds, which you can pre-save here.

The Journey Continues embodies a collection of lyrical themes, including political accountability, the fun complexities of family reunions, and sanctified lifestyles. The album is made up of 21 tracks, each standing on their own as they differ melodically and structurally; however, the tracks blend, offering a cohesive record with something for everyone. The album is a storybook of Lothlen’s life, as it takes the listener on a very personal journey, starting with Lothlen’s early years with The Gospel Clouds and Infinity and spanning almost a decade of working through the loss of loved ones whom he spent a lifetime making music with. While working through his grief, Leonard began to hear the music and lyrics, the orchestration and arrangements. This catharsis has given birth to an entirely new inspiration… a new beginning. The Journey Continues touches on themes of everyday human experience, including love, grief, pain, and hope. As a native to Oakland, California, Lothlen chose to feature several artists on the album, all of which are an integral part of the Gospel music scene of his hometown.

“God is My Strength” (featuring James Mitchell) was the first of several singles released off of The Journey Continues. The track was written to encourage others to find their strength in God when they cannot find it within themselves. Similar themes of peace and love are found on the record, including the track “Reunion” (featuring The Sons of The Soul Revivers), which celebrates the importance of family, laughter, and conversation. As the world reemerges from the isolation imposed by the pandemic, the song offers a chance to immerse yourself into reuniting with humanity and reprioritizing love. Other tracks off the record expand on similar subjects, as “Peace and Harmony” (featuring BJ Kemp) speaks for itself, and the track “Sanctified Woman” (featuring Brenda Jeff) serves as an anthem for the woman’s movement within the church.

Lothlen’s love for music started at the early age of 13. He began playing guitar during church services after finding inspiration musically from his father, who performed and preached on the streets of Oakland. Lothlen was also heavily influenced early on by the Gospel Quartet concerts that he attended, and listening to Motown, the Temptations, and The Delphonics. His music often reflects similar styles, which are evident in his rich harmonies and vocal arrangements. The rich mixture of influences inspired Lothlen to create his unique, powerful, and energetic sound, spanning many genres, including hard-hitting Gospel, Blues, Jazz, Contemporary Christian, Hip-Hop, Rock, R&B, and Urban Contemporary. Lothlen has spent years writing songs for himself and various recording artists, as he believes in the ubiquitous nature of music. In total, the GRAMMY®-nominated musician has published and written over 200 songs, recorded over ten albums, and played for various recording artists.
For more information on The Leonard Lothlen Project, visit www.leonardlothlen.com